“Seminaries should teach people how to think – not what to think.”

Who was Jesse Fletcher? Jesse C. Fletcher was the 12th President of Hardin-Simmons University in Abilene Texas serving for fourteen years. He had a lifelong passion for theological education, and was the visionary leader who helped found and create Logsdon Seminary. Dr. Fletcher had a global perspective on ministry and it is fitting that a seminary located in a diverse city like San Antonio be named in his memory. Fletcher also had a deep passion for educating ministers in a manner that equipped them to become lifelong learners – with the ability to adapt to different contexts and cultures. As a young man, Dr. Fletcher also resided in San Antonio, and always remembered his years there with fondness and affection.

During the end of his time at Texas A&M, Dr. Fletcher had a profound personal experience in which he believed he was being called into ministry. He then enrolled in Southwestern Baptist Theological Seminary where he received his Master of Divinity and Doctor of Philosophy Degrees. While in seminary, a young couple decided to introduce Jesse Fletcher to a beautiful young woman by the name of Dorothy Jordan. The next evening, twenty-four hours later, Jesse proposed marriage and they were married on February 21, 1953 beginning a sixty-year journey. During those years, while Jesse was finishing his seminary work, Jesse and Dorothy had two children, Kathy Lynn Fletcher born July 9, 1956, and Angela Fletcher born January 18, 1955. Both children passed away shortly after birth. Then, their third child, Jordan Scott Fletcher was born in 1958, and another girl, Melissa Dupree Fletcher, was born in 1962.

In 1960, Dorothy and Jesse Fletcher approached the Baptist Foreign Mission Board in Richmond, Virginia about becoming missionaries to Africa. Unfortunately, the Board could not guarantee a steady supply of insulin for Dorothy, who suffered from Diabetes. The Board then came back to the couple and hired Jesse as director of Personnel (now Human Resources). He was then promoted in 1975 as director of the newly created Missions Support Division of the Mission Board. Dr. Fletcher made numerous trips around the world helping missionaries. The Board, supporting a mandate to reach the world for Christ, established almost 3500 churches across many countries around the world. Many of those churches are still in operation today.

In 1975, he made a career decision to accept the pastorate of First Baptist Church, Knoxville, Tennessee. The church relationship was a perfect fit, and although his time with the church was relatively short, he developed many relationships that lasted the rest of his life.

In 1977, he became the 12th President of Hardin Simmons University, where he continued to offer support until his passing. Dr. Fletcher had numerous accomplishments while working for H.S.U.

Hardin Simmons University grew in new enrollments during his tenure, and he brought football back to the campus. He established the Trans-Athletic Conference (Division III). He also improved the facilities by adding new buildings, creating a pond near the main entrance to the campus, and he made many renovations to other buildings. After he moved to the position of Chancellor, he held a Professorship of Missions, offering his talents as a teacher. He also continued to raise funds for the school.

Jesse Fletcher was a man of many talents and interests. At the age of seventeen, he took his first flying lessons in an old bi-plane, learning to land in a fallow cornfield. Ultimately, he achieved his VFR, IFR, and Commercial flying ratings. He was invited at one point to fly in the famous B1-B Bomber in gratitude for the service on the Military Affairs Committee of the Abilene Chamber of Commerce. He loved to play golf, which became a life-long pastime. He was an avid “back-packer”, hiking trails in the Rocky Mountains and the Appalachian Mountains. He loved hunting deer and turkey, as well as taking his family on trips in the summer and spending time with his children doing everything from baseball games to fishing trips.

As he moved through his life his interests expanded. He became an amateur astronomer, and at one point, decided to study his genealogy. His research into his family history spanned over two years, and he finally self-published a memoir called, Flashes of Life. Writing was another interest as he wrote eleven books, the first of which was Bill Wallace of China. This book was made into a movie. A series of other books followed, including Practical Discipleship, and A History of the Southern Baptist Convention.

In retirement, he decided to study Oil Painting with Evelyn Niblo, a local artist. His works achieved local and regional acclaim, although throughout his life, he continued to give his paintings as gifts to friends. His work as a landscape artist was a continued reminder of his love of creation.

Jesse Fletcher was often called a Renaissance Man. The community of Abilene Texas experienced his loving care as he worked for such groups as The Grace Museum, The United Way, The Chamber of Commerce, and he held a key role in the creation of the Abilene Psychiatric Center.

Beyond these public efforts, Dr. Fletcher maintained a private ministry which he called, “Beyond the City Gates.” This ministry was to help provide guidance and faith to many individuals in the Abilene community who rarely or never experienced church in their lives.

Jesse Fletcher lived an extraordinary life. He believed that a key to life was to approach any opportunity or experience by replacing the word “Someday,” with the word, “Today.” 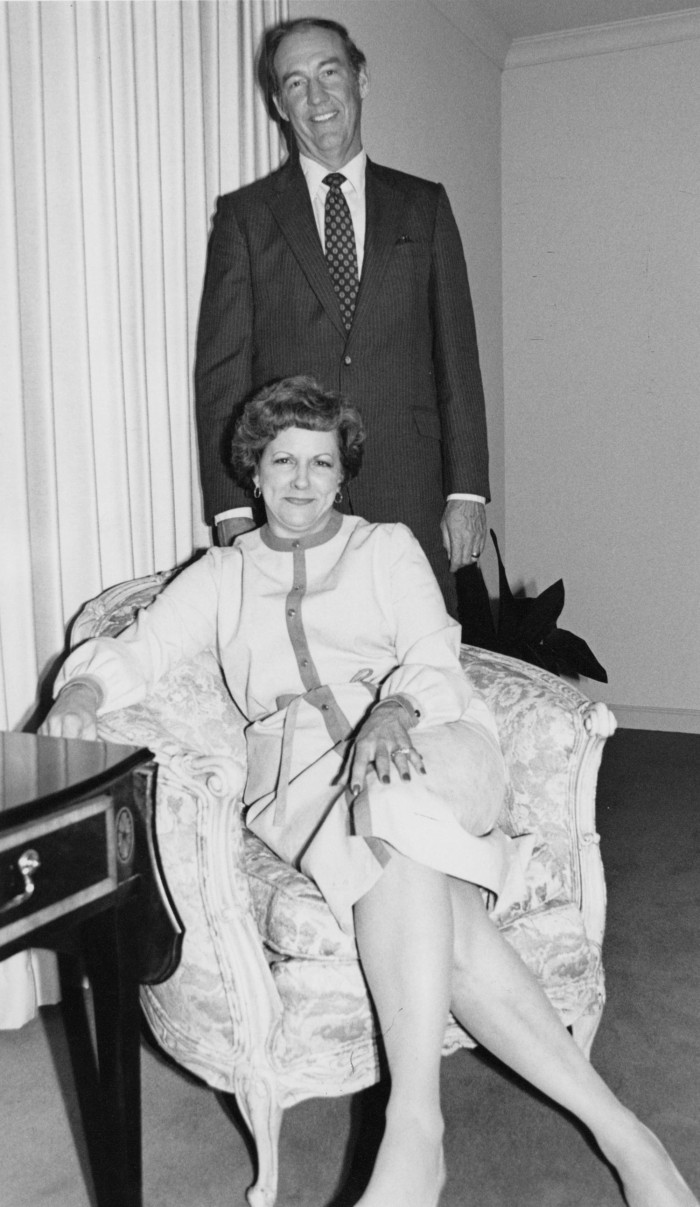 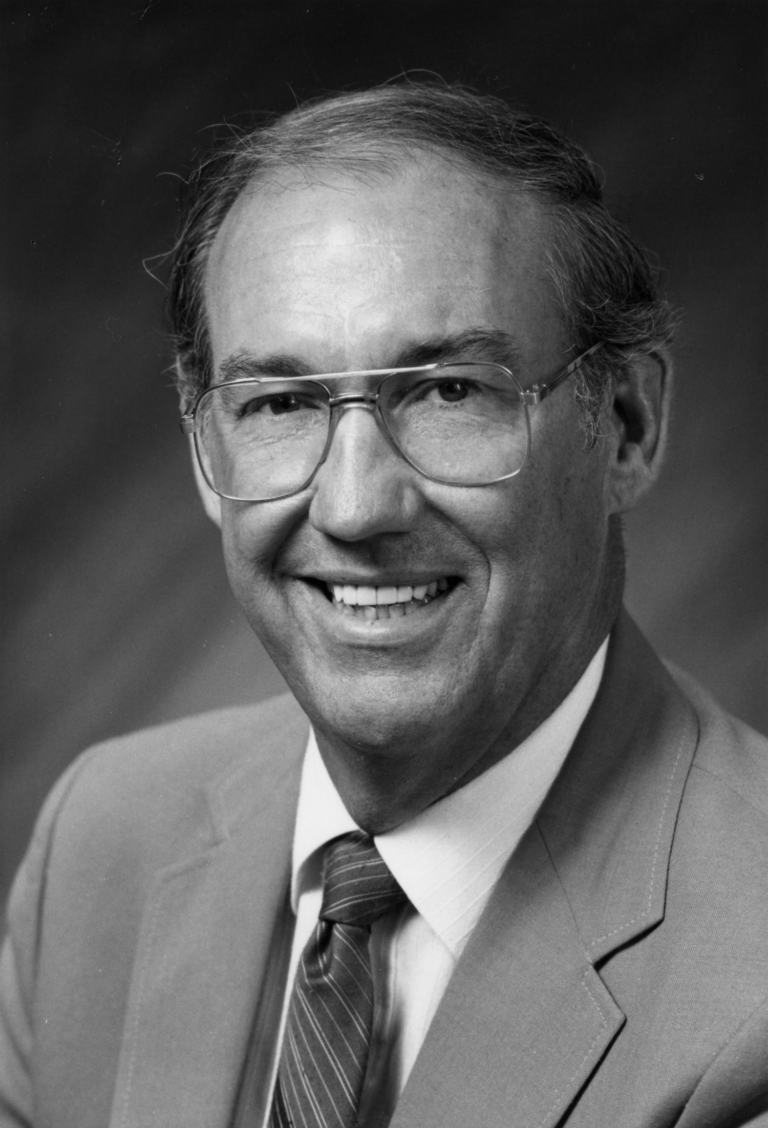 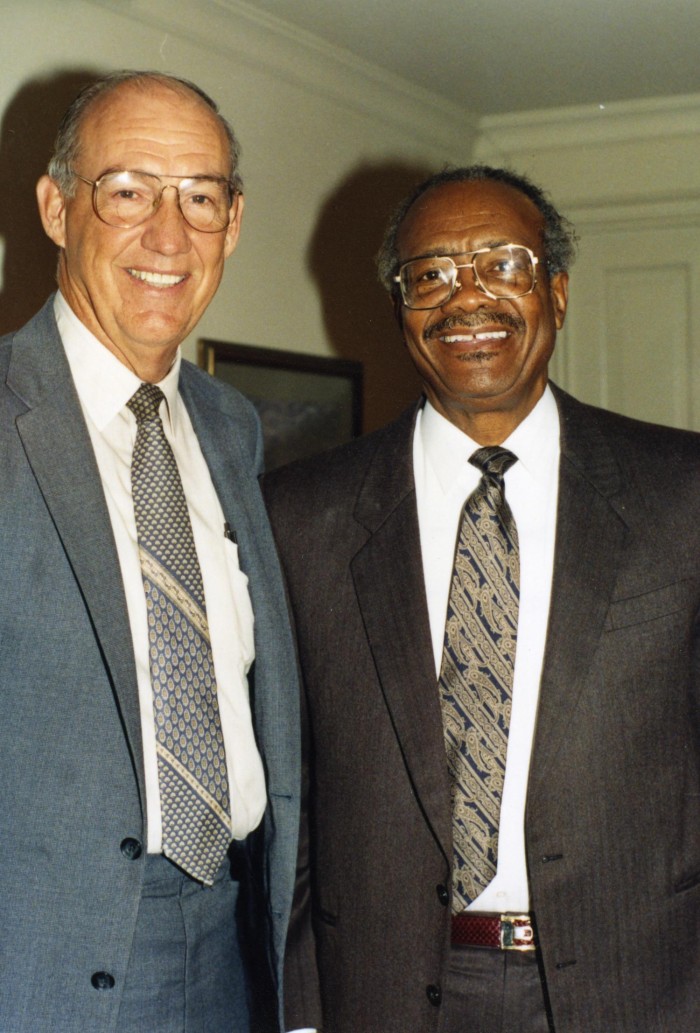 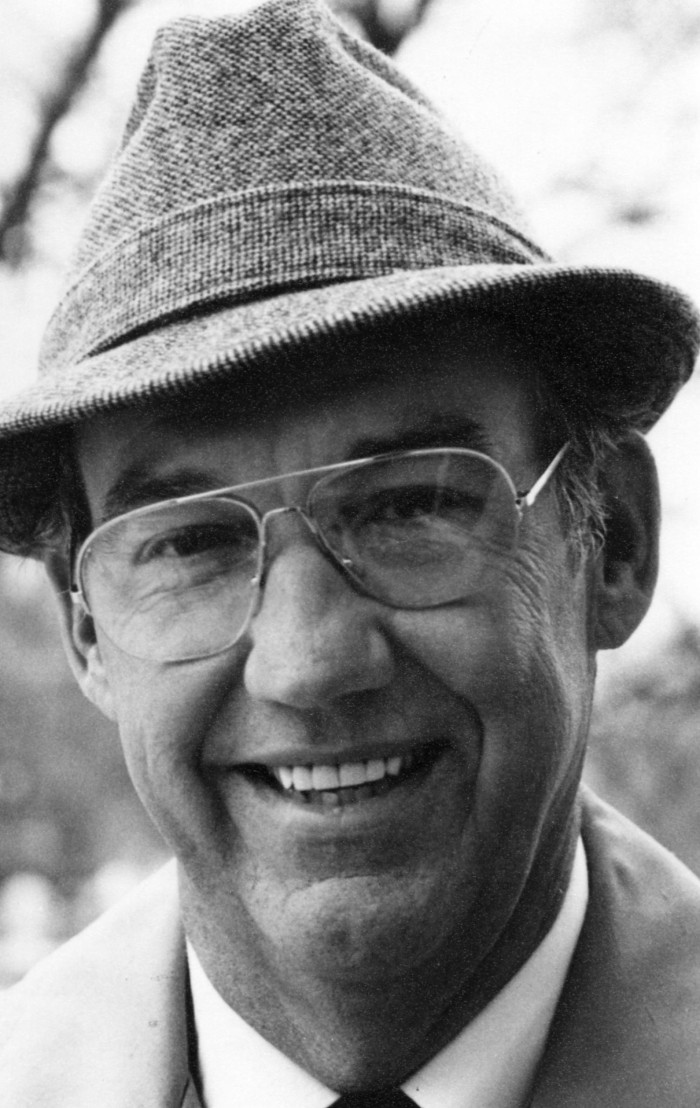 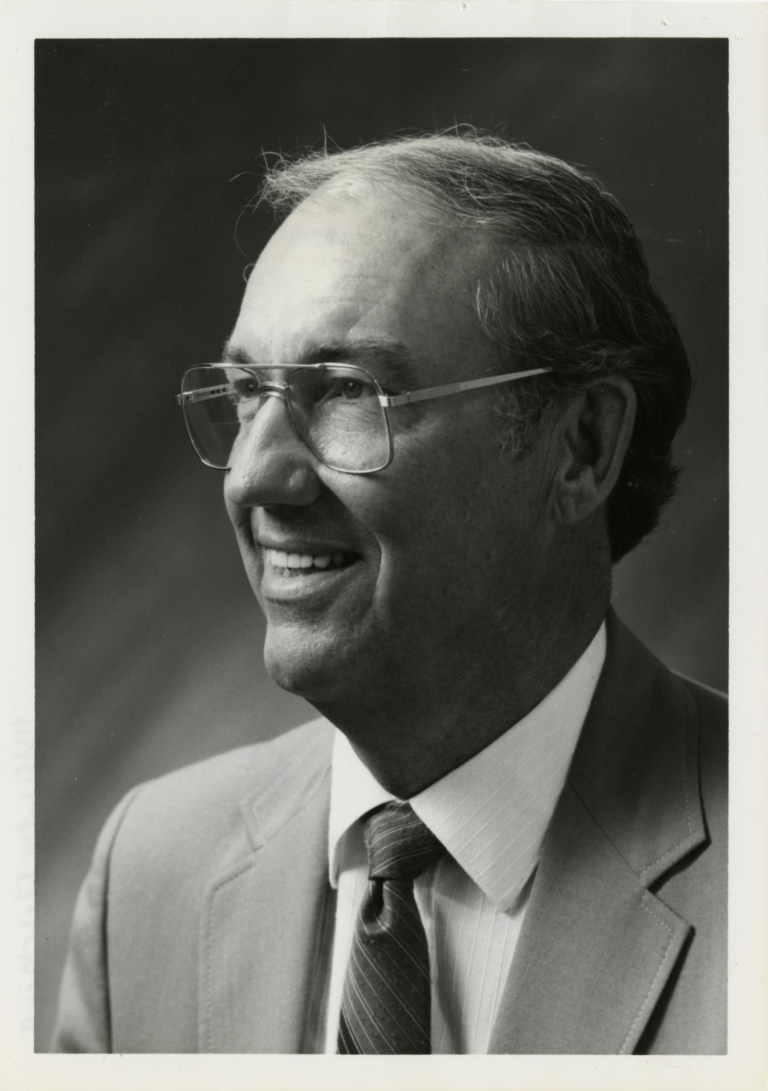